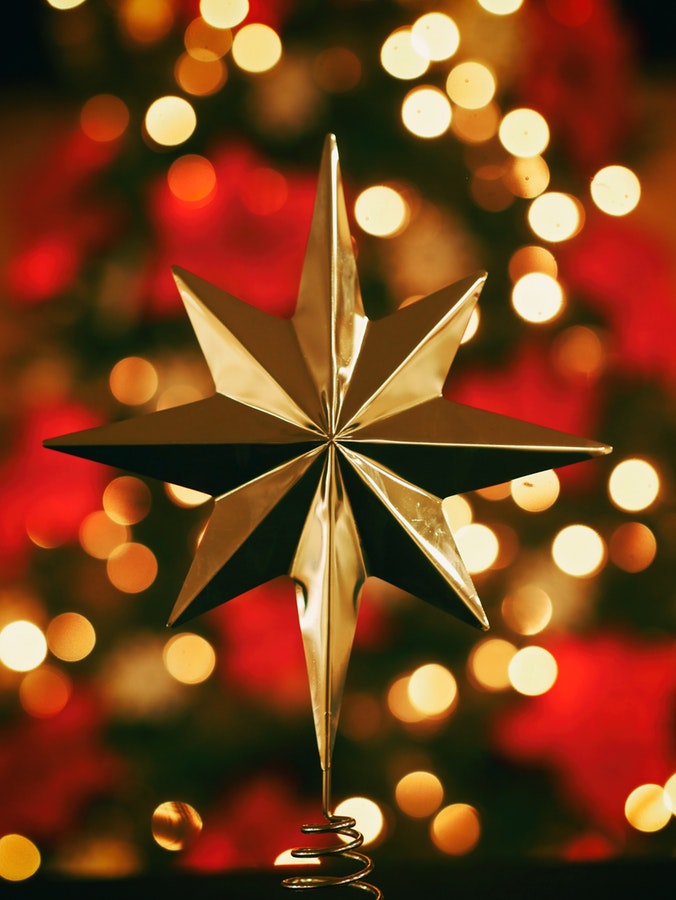 “In the time of King Herod, after Jesus was born in Bethlehem of Judea, wise men from the East came to Jerusalem, asking, “Where is the child who has been born king of the Jews? For we observed his star at its rising, and have come to pay him homage.” When King Herod heard this, he was frightened, and all Jerusalem with him; and calling together all the chief priests and scribes of the people, he inquired of them where the Messiah was to be born. They told him, “In Bethlehem of Judea; for so it has been written by the prophet:

And you, Bethlehem, in the land of Judah,
are by no means least among the rulers of Judah;
for from you shall come a ruler
who is to shepherd my people Israel.’” Matthew 2:1-6

The people who saw them said, “Look!  Who are these travelers who have come from so far to our town?  It’s a group of wise men from the East!  The Magi have come to Jerusalem!”  The excitement of seeing these royal looking travelers arriving must have been a great sight.  Who were these men from a faraway and strange land and what brought them to Jerusalem at this specific time?  It’s really not hard to imagine all of the children looking upon them, and the gifts they carried with them, with great wonder.  These men had to be powerful and important because they were going to see the king.

But the peoples’ excitement would quickly turn from wonder to concern because they knew their king was a harsh and jealous king.  The word got around that these travelers had come to see and worship a newborn king.  A king whose star had risen in the sky announcing his coming and showing them the way.  They were following a sign sent by God that the heavens could not hide.  A star that shines God’s light into a dark and broken world.  A guiding star to help his people find their way home to him.  A star of new and unending life as only God can provide through his son.  The star guided them, but they needed his Word to show them the final way.  The Magi are God’s messengers to his people of the glorious arrival of his only son.