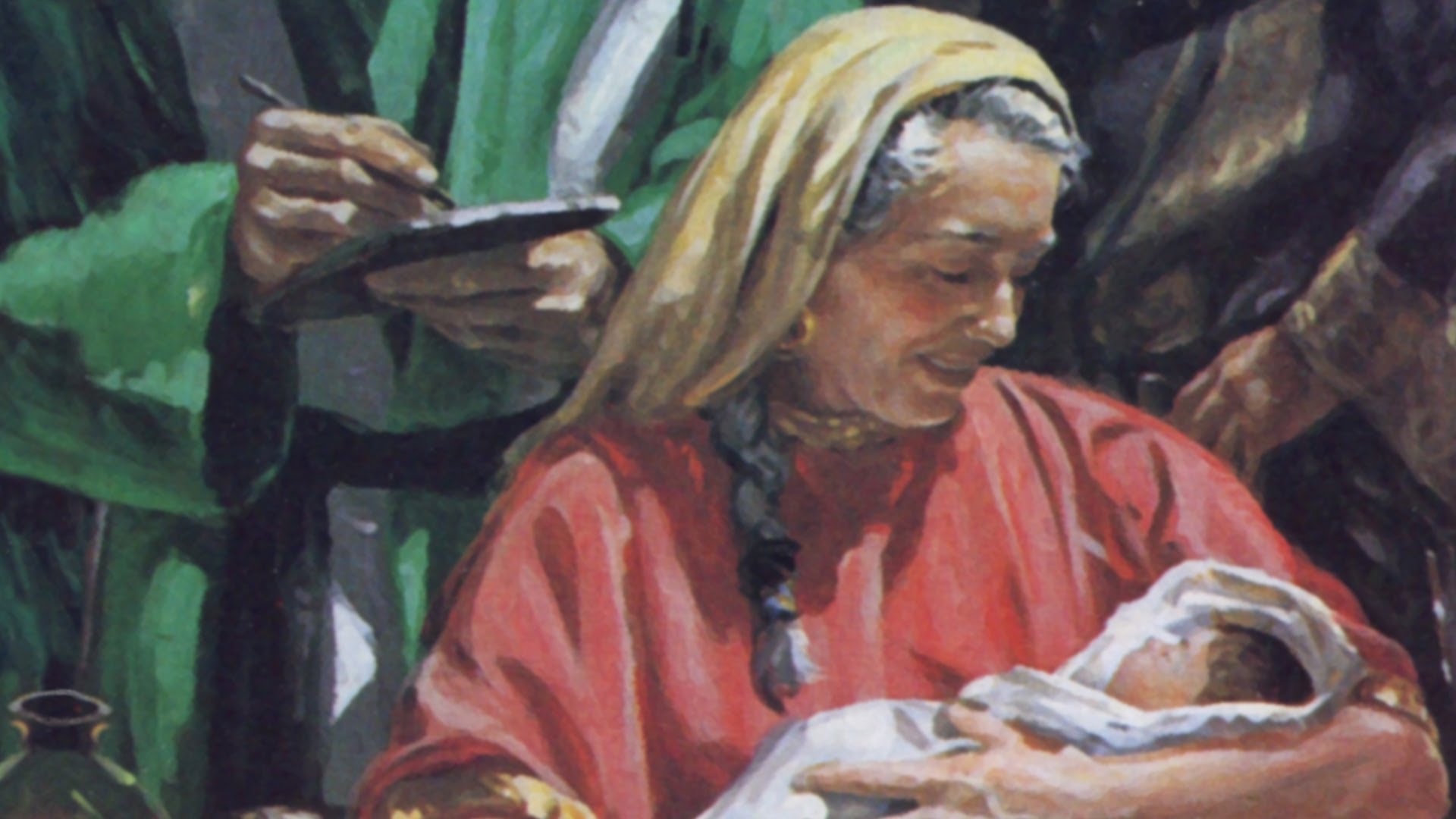 “Now the time came for Elizabeth to give birth, and she bore a son. Her neighbors and relatives heard that the Lord had shown his great mercy to her, and they rejoiced with her.

On the eighth day they came to circumcise the child, and they were going to name him Zechariah after his father.  But his mother said, “No; he is to be called John.” They said to her, “None of your relatives has this name.” Then they began motioning to his father to find out what name he wanted to give him. He asked for a writing tablet and wrote, “His name is John.” And all of them were amazed. Immediately his mouth was opened and his tongue freed, and he began to speak, praising God. Fear came over all their neighbors, and all these things were talked about throughout the entire hill country of Judea. All who heard them pondered them and said, “What then will this child become?” For, indeed, the hand of the Lord was with him.” Luke 1:57-66

His Name is John

So, there we were, friends and family, celebrating with Cousin Elizabeth on the birth of her baby boy! It was a wonderful surprise that someone so old could even have a baby. We’d been at her house every night for the last week and tonight was the night of the circumcision.

When Elizabeth told us the baby’s name was John, we were confused. John was not a family name and we knew that Zechariah would want to follow tradition.

So, several of us acted it out and asked Zechariah what he planned to name the baby. He asked for a writing tablet and wrote, “His name is John.”

Don’t get me wrong, John is a good name. It means “God has been gracious” but it’s not a name our family has used before. But immediately Zechariah could speak again and begin praising God.

It was a strange evening. I’m going to have to think about all of this.

It makes me wonder what little John will grow up to be.