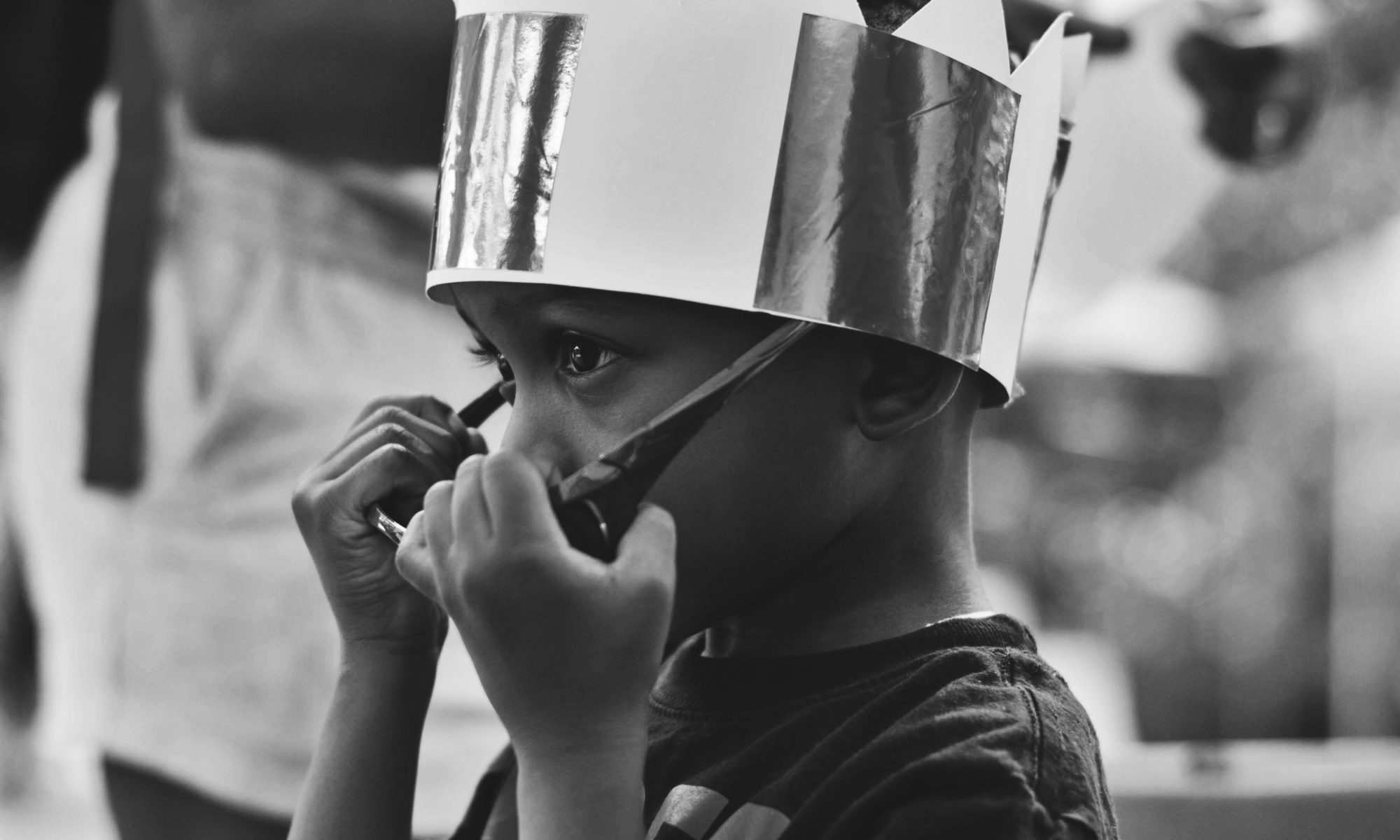 “Prayer for Guidance and Support for the King
Of Solomon.

Give the king your justice, O God,
and your righteousness to a king’s son.
May he judge your people with righteousness,
and your poor with justice.
May the mountains yield prosperity for the people,
and the hills, in righteousness.
May he defend the cause of the poor of the people,
give deliverance to the needy,
and crush the oppressor.

May he live while the sun endures,
and as long as the moon, throughout all generations.
May he be like rain that falls on the mown grass,
like showers that water the earth.
In his days may righteousness flourish
and peace abound, until the moon is no more.

For he delivers the needy when they call,
the poor and those who have no helper.
He has pity on the weak and the needy,
and saves the lives of the needy.
From oppression and violence he redeems their life;
and precious is their blood in his sight.

Long may he live!
May gold of Sheba be given to him.
May prayer be made for him continually,
and blessings invoked for him all day long.
May there be abundance of grain in the land;
may it wave on the tops of the mountains;
may its fruit be like Lebanon;
and may people blossom in the cities
like the grass of the field.
May his name endure forever,
his fame continue as long as the sun.
May all nations be blessed in him;[c]
may they pronounce him happy.

Blessed be the Lord, the God of Israel,
who alone does wondrous things.
Blessed be his glorious name forever;
may his glory fill the whole earth.
Amen and Amen.

The prayers of David son of Jesse are ended.” Psalm 72

Blessings Upon a King

This psalm invokes God’s blessings upon a king, probably on the occasion of his coronation. It is unabashedly aspirational. It projects a world imagined, in which the king exercises godly rule, intentionally seeking divine guidance to rule with justice and righteousness. In this hoped-for world, the king thoughtfully considers the impact of his decisions on those who will be affected and seeks to mitigate the affects on those who are most vulnerable. The dignity of each person is upheld, the forces of oppression are thwarted, and the people flourish.

Few of Israel’s kings ruled with the justice and righteousness that the Psalmist envisions. Those qualities remain scarce among the rulers of our own time.

Few of us exercise power on the scale of a king, but each of us exercises power in some realm – parent, sibling, employer, supervisor, teacher, and decision maker. In those realms, where most of life is lived, our influence on the people whose lives we touch may be even more far-reaching and long lasting than the influence of a sovereign on his or her subjects.

Whatever power is entrusted to us, may we exercise it justly and righteously.