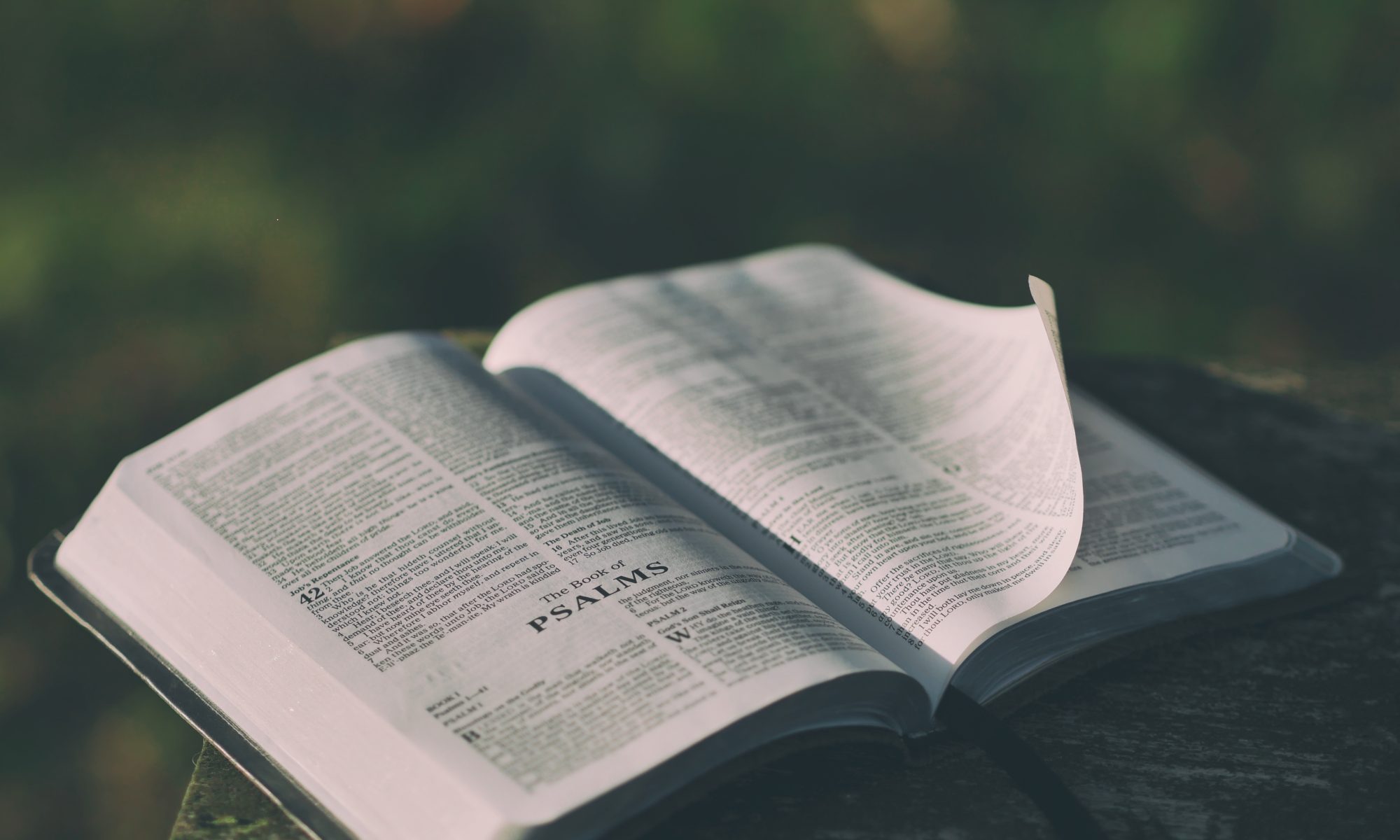 As a community, Bering Drive selects passages of Scripture to meditate on throughout our year together. Our “Dwelling in the Word” passage for 2010 is Acts 6:1-7.

In those days when the number of disciples was increasing, the Grecian Jews among them complained against the Hebraic Jews because their widows were being overlooked in the daily distribution of food.

So the Twelve gathered all the disciples together and said, “It would not be right for us to neglect the ministry of the word of God in order to wait on tables. Brothers, choose seven men from among you who are known to be full of the Spirit and wisdom. We will turn this responsibility over to them and will give our attention to prayer and the ministry of the word.”

This proposal pleased the whole group. They chose Stephen, a man full of faith and of the Holy Spirit; also Philip, Procorus, Nicanor, Timon, Parmenas, and Nicolas from Antioch, a convert to Judaism. They presented these men to the apostles, who prayed and laid their hands on them.

So the word of God spread. The number of disciples in Jerusalem increased rapidly, and a large number of priests became obedient to the faith.